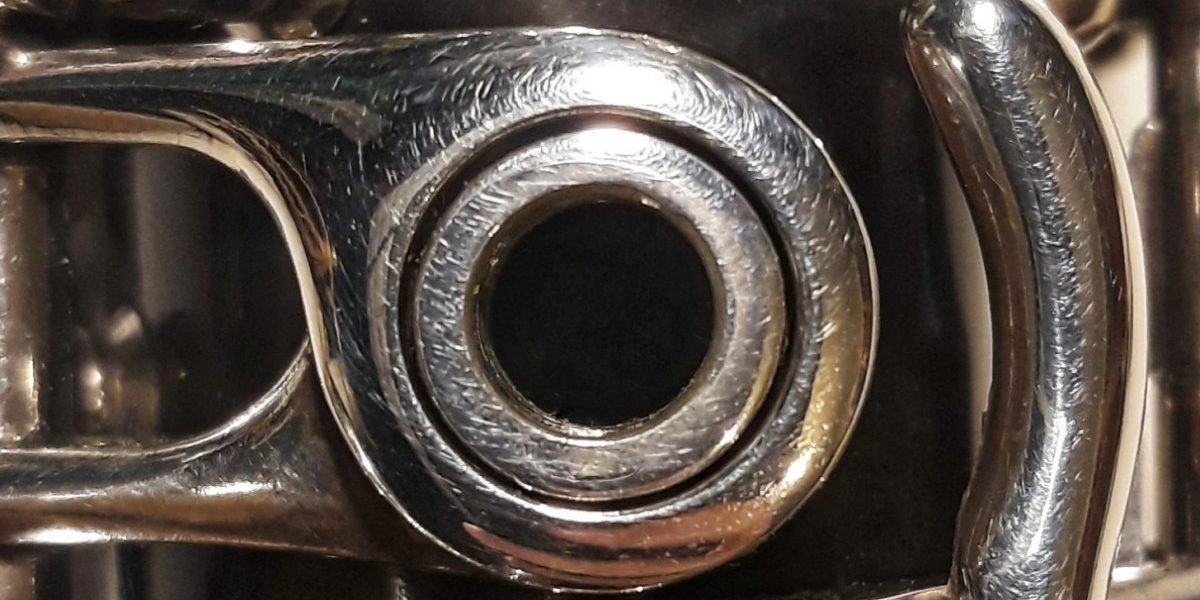 Following the online Tribute to Telemann’s Fantasias on 20th July, George Caird and Jeremy Polmear announce an Open Competition for recordings of any of the 12 solo Fantasias for Flute by G.P. Telemann, TWV 40, 2 -13. The Tribute, given by Alfredo Bernardini, Rachel Brown, Nicholas Daniel, and Paul Edmund-Davies (chaired by George Caird), sought to highlight the extraordinary range of style, form, and imagination in these works, and demonstrated many different approaches to this music.

With this in mind, this competition wishes to encourage as many players as possible to explore these works in new and striking ways. Interpretations of the dance movements, realisation of the musical imagery, approaches to articulation, sonority, and the characterisation of the music itself can all be taken into account. Players of any age are invited to submit a recording of one or part of one of these Fantasias for consideration. Entries will be judged on quality, fidelity, and especially originality in realising Telemann’s creativity. Performances can be on any instrument whether period or modern.

Selected winning entries will receive a cash prize of £250 for a complete Fantasia, or a portion if used in part. They will form a CD release by Oboe Classics, with an extended commentary by George Caird along the lines of his ‘study CD’ on the Britten Metamorphoses, Oboe Classics CC2017. The commentary will include an appreciation of why your entry was chosen. All entrants will receive a free copy of the CD, and at a reduced price for more copies.

Entries can be in a variety of formats both audio and video, but selected performances will be mastered to WAV for the CD. Video entries will have sound only for the CD but could be used at a later stage on YouTube.

If you plan to enter, state what you intend to record, on what instrument, and how you will make the recording as an email to both george@georgecaird.co.uk and jeremy@oboeclassics.com. Include a very brief description of yourself. Bear in mind that we are looking to cover all twelve Fantasias if possible, and may advise you if, for example, a particular one is heavily subscribed.

Your intention to participate should reach us by 1st December 2020, and the recording itself by 1st February 2021. Production will follow in the spring.

Tagscompetitionrecordingtelemann
We use cookies to ensure that we give you the best experience on our website. If you continue to use this site we will assume that you are happy with it.Ok