A new (or not-so-new!) sonata for cor anglais and piano has recently been published by UMP Ltd., having lain dormant for 35 years. 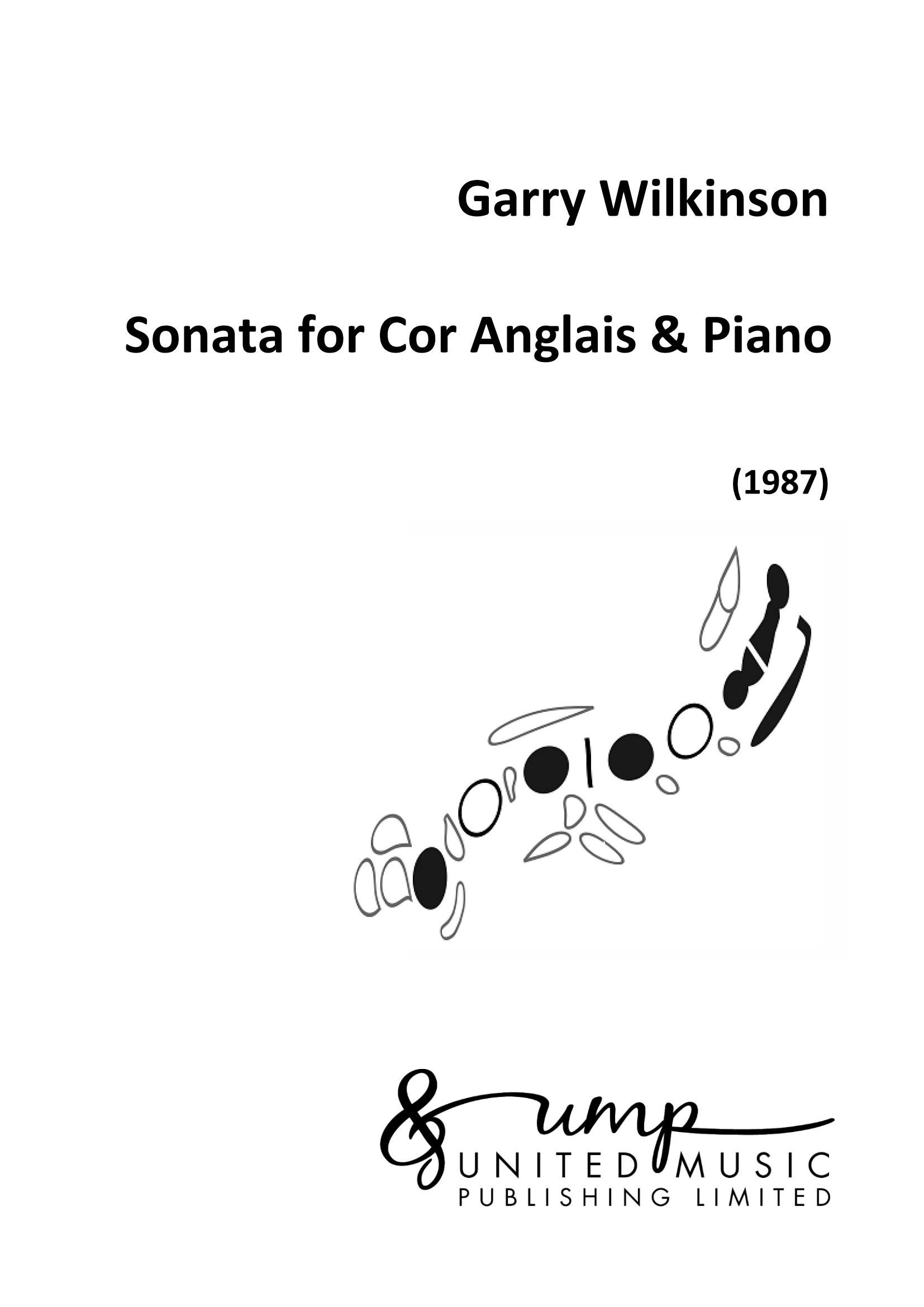 Award-winning composer Garry Wilkinson was commissioned to write the work by oboist Liz Jacoby, in 1987, when both musicians were working at Sherborne School in Dorset. Liz was married to conductor Robert Jacoby, who founded the Dorset Chamber Orchestra in the 1980s. The work, which was a welcome addition to the limited solo cor repertoire, received its first performance (given by Liz and the composer) but was never played again.

Garry recently rescued the work from its faded pencil manuscript, and it is now available in published form for all to enjoy. He hopes to similarly resurrect a work for oboe d’amore and piano in the not-too-distant future.