It is with great regret that we have to announce that bassoonist Tom Simmonds’ business, known as Simmonds Music in Grantham, has had to cease trading. Tom has suffered from a serious neuromuscular illness over the last two years and with that and a lack of footfall in the High Street he has been unable to sustain a viable concern. The receivers have been called in.
Tom has been a staunch supporter of the BDRS for many years since he worked for John Myatt in Hitchen as their bassoon specialist.

For further information go to this link to the Grantham Journal. 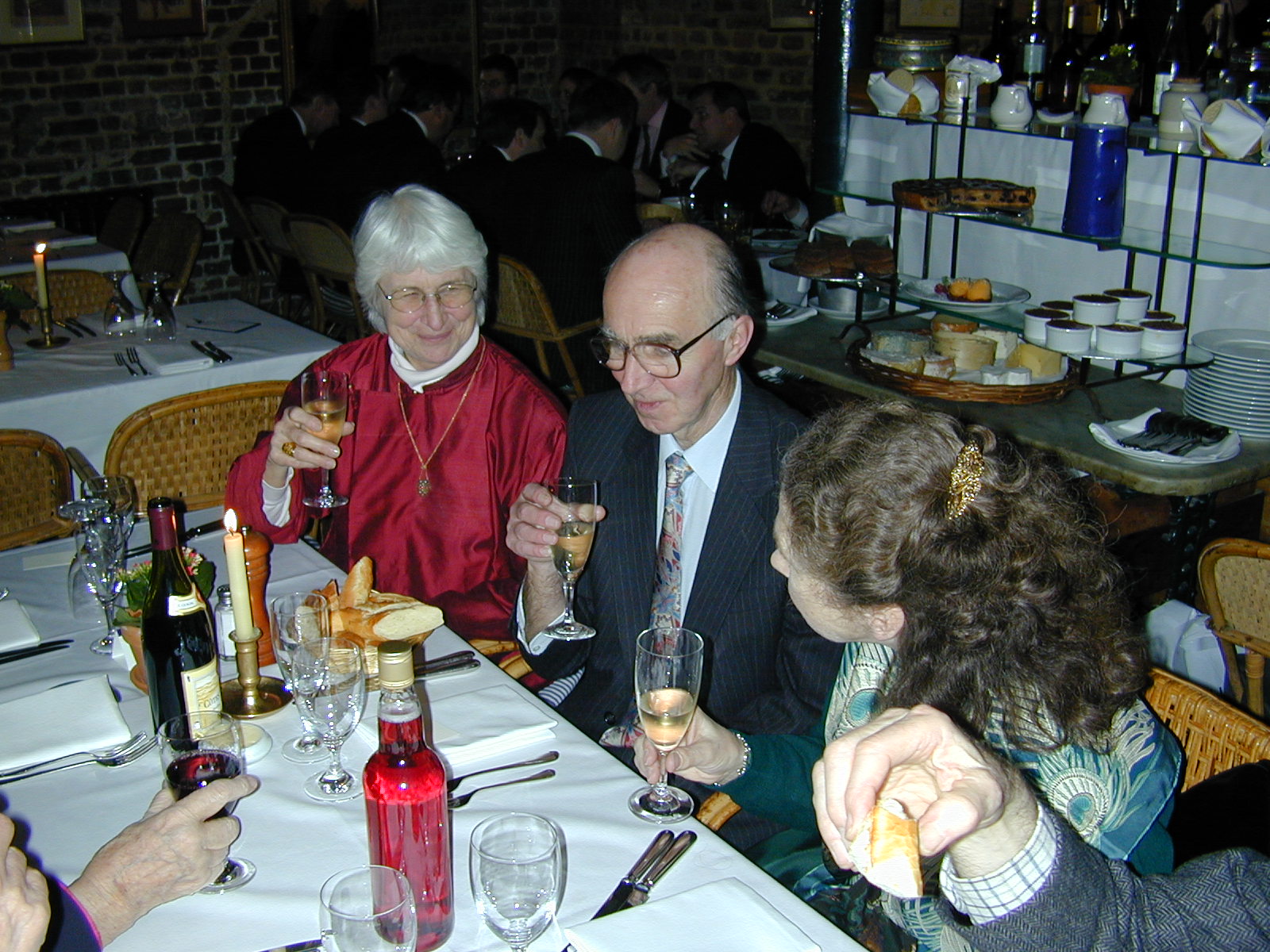 We are very sad to announce that a former Chairman of the Society Anthony McColl passed away on December 21st after a short illness. He was for over thirty years the sub principal oboist at the Royal Opera House. He also taught for many years at Eton College. These were posts that he was so proud to have held and which he performed with grace and skill.

His funeral service was held at St Barnabas Roman Catholic Church in Vine Road, Molesey at 1.30pm on Wednesday January 10th. It was a very well attended occasion including his brother Colin and a large number of family members. A younger relative Samuel McColl, played beautifully in part of Bach’s Partita No 2 during the service.

The oboe world was strongly represented, and amongst those with strong connections with the BDRS and the ROH, Celia Nicklin, David Presly, David Theodore, Graham Salter, David Thomas were there, also Deirdre Dundas-Grant – a former Chairman – and two former secretaries, Jefferey Cox and David Moore.

The Catholic Mass was led by Fr John Horn and the programme had the following information on the back – donations in Anthony’s memory can be made to “Leonard Cheshire Disability” and “Music for All.” Cheques may be sent c/o the Funeral Directors – Lodge Brothers, 156 WaltonRoad, East Molesey KT8 0HP (T. 020 8941 1412)

In the photograph Anthony is shown at a BDRS Dinner Party given for Lady Evelyn Barbirolli in 2001 on the occasion of her 90th birthday.  Alongside him are bassoonist Deirdre Dundas- Grant and oboist Sarah Francis (and the hand of Bill Waterhouse!)

The 12th International Oboe Competition of Japan
September 29 through October 7, 2018 in Tokyo

Saturday 24th March at Cork School of Music
Howarth of London will be there with a full range of oboes, bassoons and accessories.